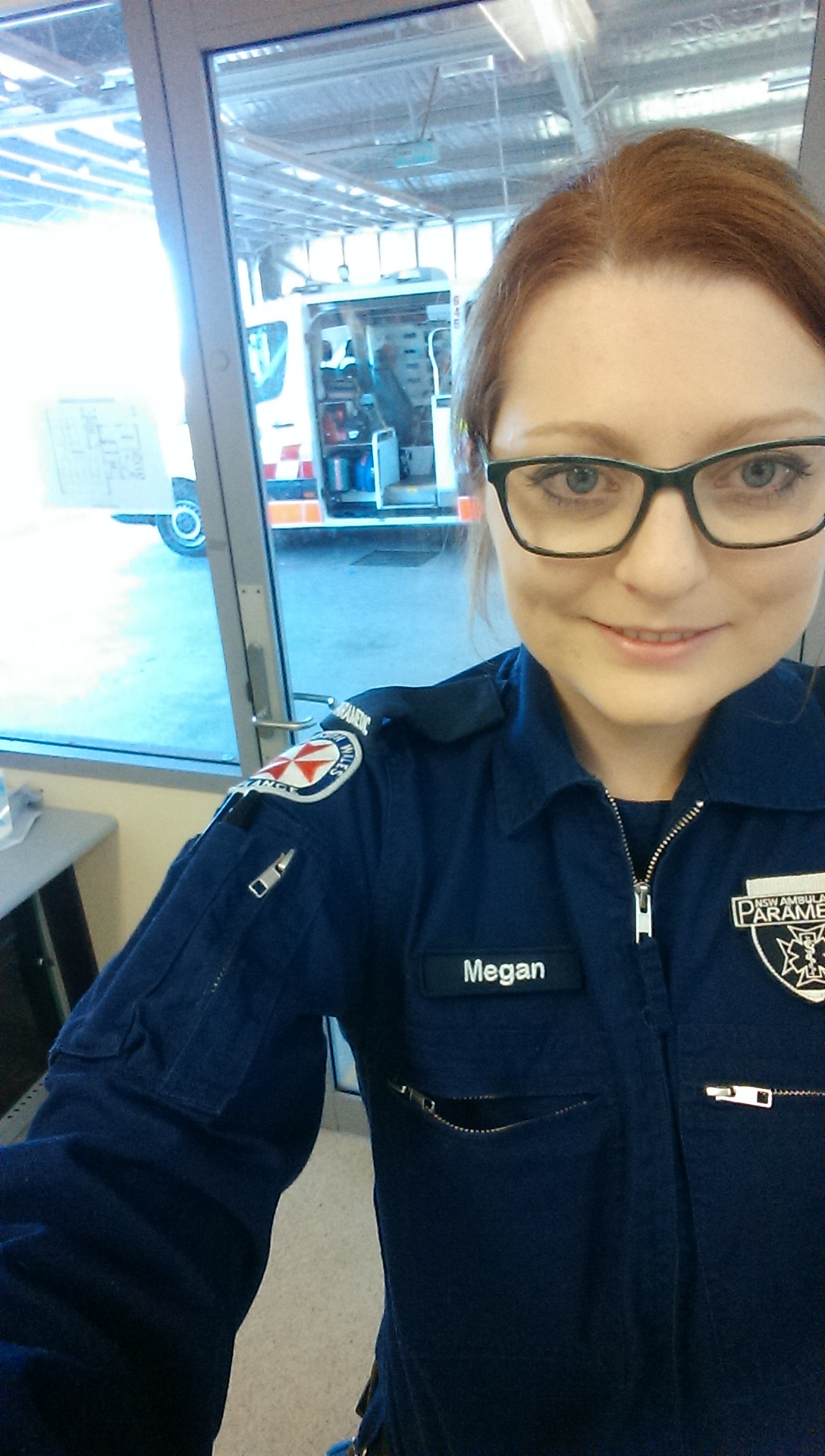 Megan came to us from Australia in June 2016 after being severely debilitated by neuropathic pain symptoms as a result of a five-year battle with Lyme Disease.

“When I arrived in New Jersey, I was in a wheelchair, unable to walk, stand or sit unsupported. My speech was affected and I had a bad stutter and slur when attempted. My cognitive function deteriorated until I could no longer follow even a basic conversation or have an understanding of what was going on around me,” Megan wrote after her therapy.

“I had a constant tremor throughout my body and violent twitches which resemble seizures. I was in constant pain in my joints and was having burning headaches at the base of my skull and back of my head that would incapacitate me further. I was unable to do any regular daily activities such as showering, dressing, food preparation etc.”

“I started feeling some of the benefits of the Calmare treatment after the first week. My pain was steadily decreasing, my ability to walk short distances was improving, my cognitive function was increasing, I only had one headache in the whole two weeks I was in New Jersey and it was more easily relieved than ever before.”

We were delighted to receive this message/update from Megan, which she kindly gave us permission to share with you:

“I just wanted to share the news that I’m finally back on road at work as a Paramedic here in Australia!
I wouldn’t have gotten this far if it wasn’t for your help and support and the magical Calmare, and I wanted to say Thank You.

You really did save my life as I was in a very dark place before coming to the USA.

I don’t think I would have been able to keep pushing through each day if I hadn’t had the amazing level of improvement I gained from your therapy.

You all also gave my mother and I a level of emotional support we had never received before, and we will always be thankful for that too.

It has still been a long and frustrating battle to get me back to a level of normality, but it’s been worth it.

My family has finally been able to relax; my parents even went on a holiday!

You were all a part of this journey and I will be forever grateful that you are in my life.